Lu is passionate about helping entrepreneurs achieving their goals being a co-founder of a start-up company prior to joining Lumira Ventures in 2014 as an analyst and later promoted to director in 2017. He focusses on deal sourcing, due diligence and partnership initiatives in China and Asia for Lumira portfolio companies and assists in fund raising initiatives.

Prior to joining Lumira, Lu was a co-founder and vice president, business strategy and operations, at Sound Options Tinnitus Treatment Inc. Prior to this, Lu was a strategic consultant at a boutique consultancy firm in the healthcare and life sciences sector, covering both Canadian and International markets. He’s been involved in various education development initiatives in China including a pilot project that recruits and trains outstanding Chinese and Canadian University students to serve as summer school teachers in rural communities of China’s western provinces.

Lu received his Ph.D. in neuroscience from the University of Toronto studying under Prof Michael Salter. Lu also holds a B.Sc. in medical sciences from Western University. He is fluent in English and Mandarin Chinese. 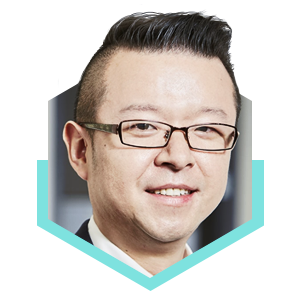