Michael Serrano-Wu has been a key driver for several first-in-class drug discovery efforts. At BMS, he broke open the nascent field of HCV NS5A-targeted therapy by designing the first palindromic inhibitor of viral replication. This achievement led to the discovery of daclatasvir and catalyzed the approval of numerous other HCV NS5A inhibitors. Later at Novartis, he led the team that discovered pradigastat, a DGAT1 inhibitor which advanced to Ph3 clinical investigation. Mike's strength as an investor stems from an ability to think outside the box.

Mike received his A.B. and Ph.D. in Organic Chemistry from Harvard University. 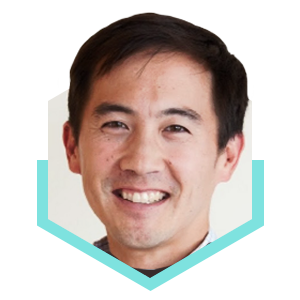