Out of the lab, into the marketplace 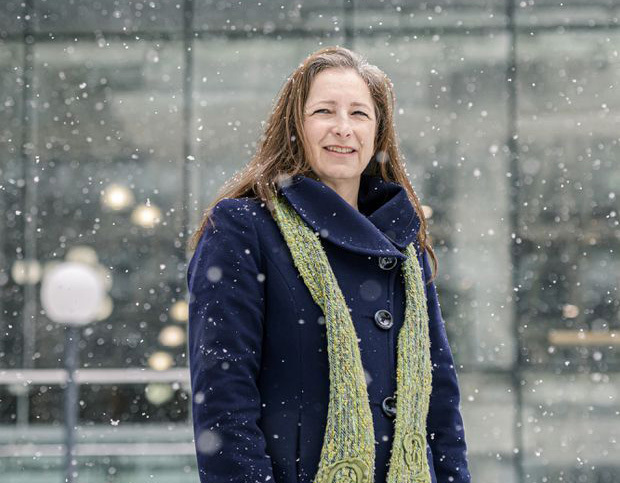 AmacaThera’s Series A financing, which secured $10.3‑million from investors based in Canada, the United States and Europe, was featured in the Globe and Mail on February 22, 2021.

AmacaThera’s core material is an invention licensed from the lab that combines hyaluronic acid, commonly used in anti-wrinkle cosmetics, and methyl cellulose, which turns into a gel when heated. On its own, methyl cellulose gels at 90 C; combined with the acid, it does so at body temperature, making it useable in humans.

When existing drugs are mixed into the concoction, ​“we can control how quickly they are released” in the body, Dr. Shoichet said. ​“I like to think of us as the FedEx of cells and drug delivery. FedEx provides the packaging and figures out how to get what’s inside where and when it needs to be there.”

AmacaThera’s initial target is postoperative pain relief. Doctors typically use local anesthetics such as bupivacaine for surgeries. But the drugs wear off in 12 to 18 hours, at which point opioids are prescribed for pain relief. Studies have shown that leads to millions of cases of opioid dependency annually.

Dr. Shoichet and Mr. Cooke believe that if their hydrogel can hold and gradually release a larger dose of the anesthetic over three days, it can get postsurgical patients to the point where they don’t need opioids. That could improve pain management, cut hospital stays and reduce opioid addictions. ​“The economic effect [would be] huge, and on top of that there’s the benefit to the patients and society,” Mr. Cooke said.

Hance Clarke, an anesthesiologist who directs pain services at Toronto General Hospital, said a product for sale in the United States called Exparel can extend the anesthetic effect to 24 hours.

“There’s no doubt this would be a significant breakthrough if [AmacaThera] could come up with a therapeutic option” lasting 72 hours after surgery. ​“If they can get this across the finish line there’s certainly a home for this to land in clinical medicine.”

How AMT-143 could reduce the post-surgical need for opioids

In June 2022, we created and published “Meet AmacaThera and learn about our novel hydrogel platform,” a 35-second animation. Watch the animated explainer inside this article.Read more

AmacaThera’s drug development platform is featured in Innovate Toronto, an in-depth look at Toronto’s innovation ecosystem. The online compendium and coffee table book features over 300 start-up success stories, including Kepler, which aims to take the Internet into space, and Altus Assessments, which is using data and tech to bring the human side of healthcare education back into focus.
Read more

In June 2022, we created and published “Meet AmacaThera and learn about our novel hydrogel platform,” a one-minute animation that outlines its approach to drug development.Read more